Things that changed the world over the past 5 years

It is the end of 2015 and New Year’s is just around the corner – time to reflect on what happened in the past year. But hey, let’s do more than that. Why not broaden the perspective and look at the most important changes of the last five years: How did megatrends such as globalization, digitalization, climate change and resource scarcity shape our lives? What is fundamentally changing when it comes to societies, commodities or technologies? And what does this mean for the world’s way forward? 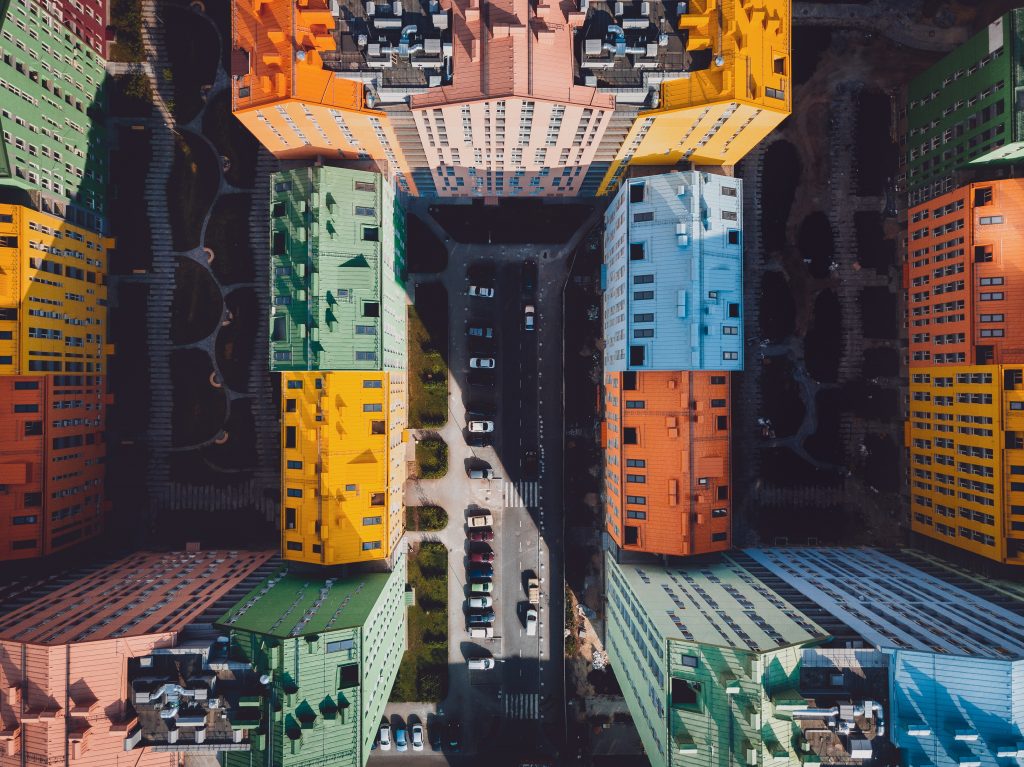 Photo by Ivan Bandura on Unsplash

I’ve compiled a list of 42 things that changed (or just didn’t), which deserve a great amount of attention. They can be seen as essentially representative for what’s going on in the world today – and what (of course amongst others) most certainly will continue to be a shaping force on our future path.

It doesn’t seem that long ago, but some of these changes are quite astonishing, aren’t they? I mean probably the most obvious and recently felt one is the weather: So far December has been the warmest since the beginning of weather recording in 1881 with an average temperature of 6.4 degrees Celsius in Germany. Do you Germans remember it being -3.5 degrees Celsius on average and snow-covered all over the country in 2010? Even Rome in Italy had a freezing -4.0 degrees Celsius back then!

Or Airbnb as probably the epitome of a rapid-growing sharing economy: How many nights have you stayed in an appartment offered via their website during the last 12 months? I was one of the above mentioned 17.000.000 during this summer. Without a doubt, the underlying business model is a stroke of genius, meeting both sides of a changing marketplace: Hosts are looking for a way to stay afloat and rent their homes to make additional money. And travelers today are looking for more affordable travel while having experiences that are more authentic, more local and off the beaten path.

But these, of course, are just two aspects of a world that gets more complex, multipolar and fast-changing each and every single day. Whether it be demographic and social change, shifts in economic power, technological breakthroughs or natural resource scarcities – these times the world like never before needs to adapt to fundamental changes in an ever-accelerating manner.

I guess the numbers above speak for themselves, and I am quite excited to see what changes we will see in the near future.

*World Bank in late 2015 announced an updated poverty line of 1,90 US-Dollar per day, which incorporates new information on differences in the cost of living across countries.