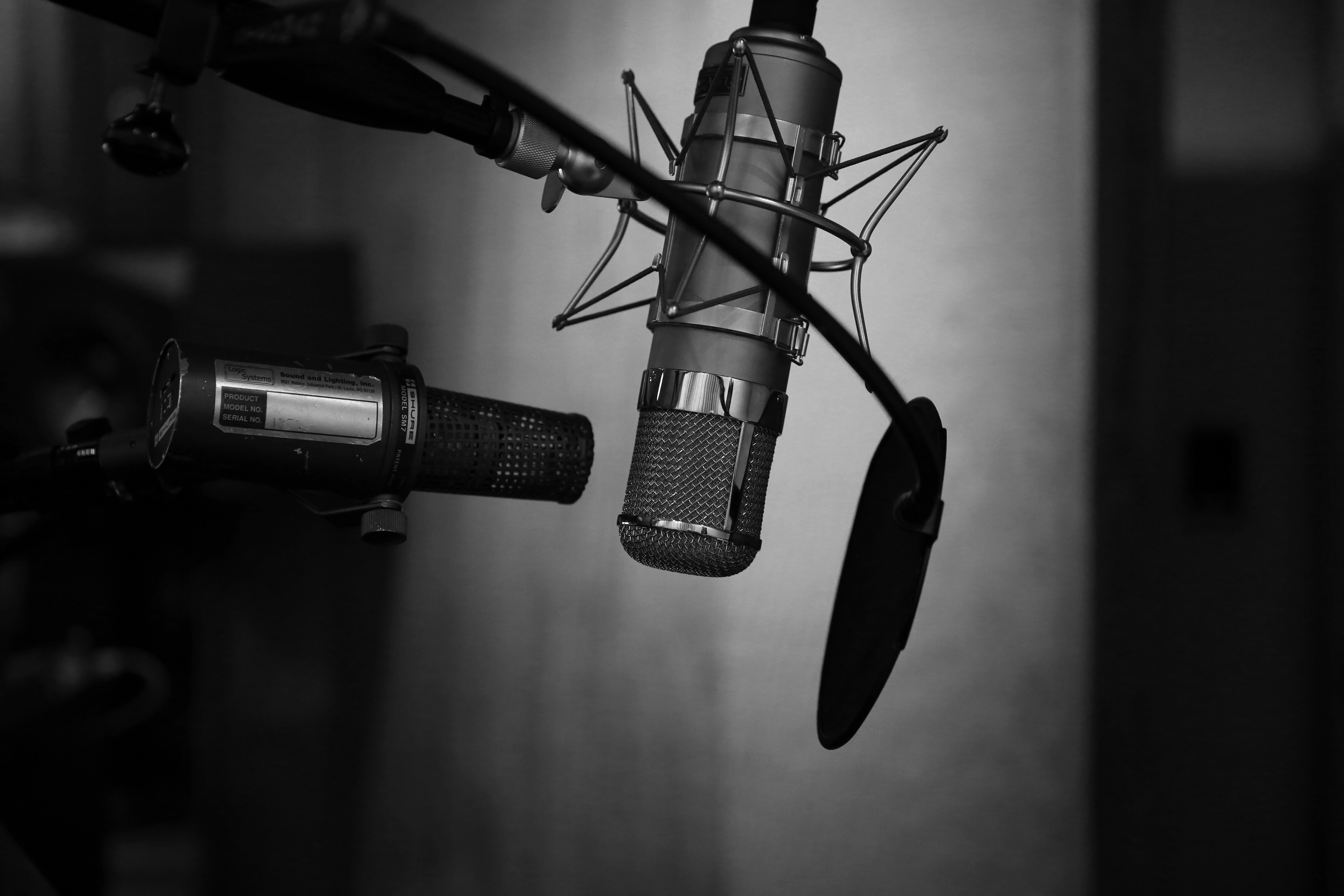 The role of CO2 for European and international climate policy

For quite some time now, scientists all around the world, including the Intergovernmental Panel on Climate Change (IPCC), urge policymakers to drastically reduce global greenhouse gas (GHG) emissions to avoid the worst impacts of a warming planet, such as rising sea levels, heat waves and extreme weather. Yet for the past 25 years, emissions have done nothing but grown, making 2014 the warmest year ever measured.

This year now could prove to be one of high importance for international climate policy. And coming events already cast their shadows before – new Sustainable Developments Goals (SDGs) to be signed off in New York in September, as well as a new climate agreement to be agreed upon in Paris three months later. Adopting measures to reach net-zero emissions by 2050 most certainly will be on the agenda of the United Nations (UN) Climate Change Conference, also called COP21.

In this context I’ve talked to Georg Schattney, CFO and COO at Forest Carbon Group, an environmental consultancy in Frankfurt am Main, Germany, about the role of CO2 and trade with carbon emission certificates (so-called emission trading schemes (ETS)) for combatting climate change. The Forest Carbon Group itself develops, finances and coordinates forest projects and supports companies with the implementation of their CO2 strategies. 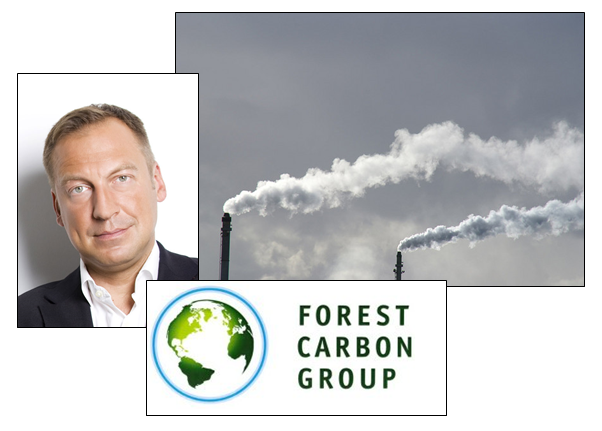 Daniel Anthes: Mr. Schattney, trade with emission certificates, particularly the European system, finds itself in crisis these times – companies criticize its negative impact on the competitiveness of local industries, while environmentalists do not see any effect due to low trading prices. What has to be done in order to make the system work more efficiently?

Georg Schattney: There are different views on the efficiency of the EU Emissions Trading System, the EU ETS*. It can be argued that the system works perfectly well: An absolute number of carbon emission allowances has been issued on basis of the political carbon reduction commitments. Their low price mainly reflects the contraction of energy-intensive industries in the EU caused by the euro crisis; i.e. the EU is not emitting enough carbon to create more scarcity of emission allowances and this depresses carbon prices. So far, so good. The issue is that the current price level of carbon does not incentivize long-term investments in low-carbon technologies: It is cheaper just to buy emission allowances. In short: The EU ETS works regarding the short-term goals of reducing emissions but sends the wrong long-term price signals for the allocation of capital in clean technologies.

Anthes: Currently we see emission certificates (European Union Emission Allowances (EUA)**) listed with €7 at international trading markets. Just recently the International Energy Agency (IEA) announced that a ton of carbon dioxide must be priced with €30, in order to efficiently invest in e.g. offshore wind parks. The EU itself is targeting a price of €36/t. How likely is that to occur in the short term?

Schattney: It is very, very unlikely that we will see prices of €30/t to €36/t in the foreseeable future unless there is a sea change in international climate policy. Given the precarious state of recovery in the EU I don’t see any political appetite to further increase the burden for manufacturing industry there. The general picture does not look much brighter. The UN framework and the Kyoto-Protocol reflect the world in early 90s: the US, the EU and Russia as major economic powers and, hence, carbon emitters, the emerging economies integrated via the Clean Development Mechanism, the CDM. This world does not exist anymore. Any future global climate change framework will need to include emission targets for emerging economies like China and India and it will also require a level of international trust and cooperation that is difficult to imagine given the actual geopolitical situation. 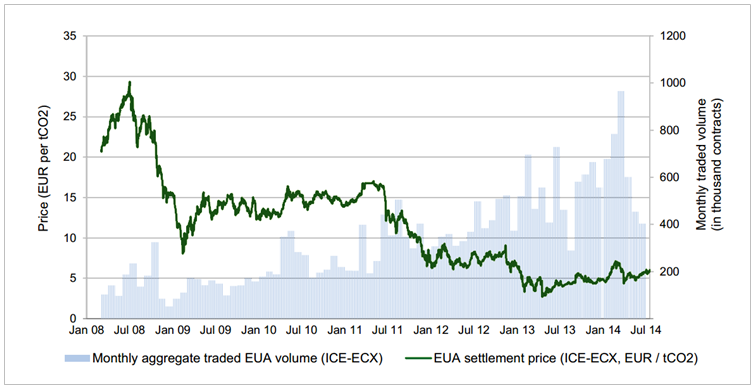 Anthes: Let’s just imagine there is an unexpected price increase of emission certificates – what would that mean for the European industry on the one hand, and financial markets on the other?

Schattney: The question for me is: How can European industry and financial markets deal with the high level of uncertainty regarding international climate policy? First of all, the lack of an international framework with binding emission reductions does not mean that there is no action in the field of climate policy. It just means that instead of a more harmonized global playing field, climate policy develops as a patchwork of regional and national policies and requirements. Secondly, these policies create a high level of complexity and uncertainty for companies and investors in clean technologies. Abrupt U-turns regarding feed-in tariffs (Spain) and the use of nuclear power (Germany), the rise of shale gas and the dramatic decline of carbon and oil prices have had a strong effect on business plans in the field. Carbon markets themselves are on life support, but the patchwork of policies has proven a robust enough basis to develop a very dynamic green bond market – the issuance volume of green bonds has reached more than $35 bn. in 2014, which is more than 3 times higher than in 2013. So, investors buy into trends like resource and energy efficiency, as well as renewable energy.

Anthes: Speaking about a patchwork of climate policy – in the United States (US), where there is no general cap-and-trade agreement, companies set their own internal prices for CO2 emissions – the Carbon Disclosure Project (CDP) overall counts 29 multinationals (e.g. ExxonMobil, Total or Google) headquartered or active in the US. Are there similar corporate activities in Germany?

Schattney: CDP is strong in Europe, and especially in Germany, too. Yet, with regards to corporate reporting carbon disclosure is seen in a more holistic context these days, as an important aspect of a broader sustainability reporting (e.g. GRI), but not as the only aspect. In financial markets, there is intensive work on integrating so called ESG-factors (Environmental, Social, Governance) into the investment process. Companies like Oekom Research, Sustainalitics and Robeco SAM provide professional analytical tools for investors to implement this approach in practice. Corporate reporting of ESG-risk factors and their integration into the investment process are certainly trends that are here to stay. This includes carbon.

Anthes: Why exactly do these emission certificates focus on CO2 only? What about other GHG emissions – e.g. methane or dinitrogen dioxide –, where we have a global warming potential (GWP) several times as high?

Schattney: When we are talking about carbon, in fact, we are talking about CO2e. Carbon dioxide is the “currency” of the Kyoto Protocol which covers the six main greenhouse gases (GHGs): carbon dioxide (CO2), methane (CH4), nitrous oxide (N2O), hydrofluorocarbons (HFCs), perfluorocarbons (PFCs) and sulphur hexafluoride (SF6). Carbon dioxide is the benchmark to measure the GWP of the other five gases. To give an example: One ton of CO2 translates into one ton of CO2e, but one ton of sulphur hexafluoride has the GWP of 23,900 tons of CO2 and, thus, translates into 23,900 t/CO2e.

Anthes: Let’s address your so-called patchwork of climate policy again. The EU ETS is considered a pioneer project that in a best-case-scenario would lead to a worldwide system of trading emission certificates – what are the odds of such a development?

Schattney: In 2000, when I started to work on carbon markets in general and on the emerging EU ETS legislation in particular, I was fascinated by this concept: It seemed bold, revolutionary and has the potential to change the world because it makes it relatively easy to internalize the cost of carbon on a micro- and a macroeconomic level. I am still fascinated. Yet, 14 years later I don’t see a global carbon market happening in the short term. Even in an optimistic scenario, i.e. an ambitious outcome of the next world climate summit in Paris this year and a clear roadmap, it would take some time until international carbon markets gain traction again. Carbon markets can and probably will play an important role on regional level (EU) – and in some cases on level of particular states (California). Carbon, or more precisely CO2e, will continue to be an important yardstick to measure environmental performance of corporates and countries. Yet, it remains a widely open question whether and when carbon will fulfill its potential as a universally traded and fungible (environmental) commodity that sends clear price signals for investments in low-carbon technologies. 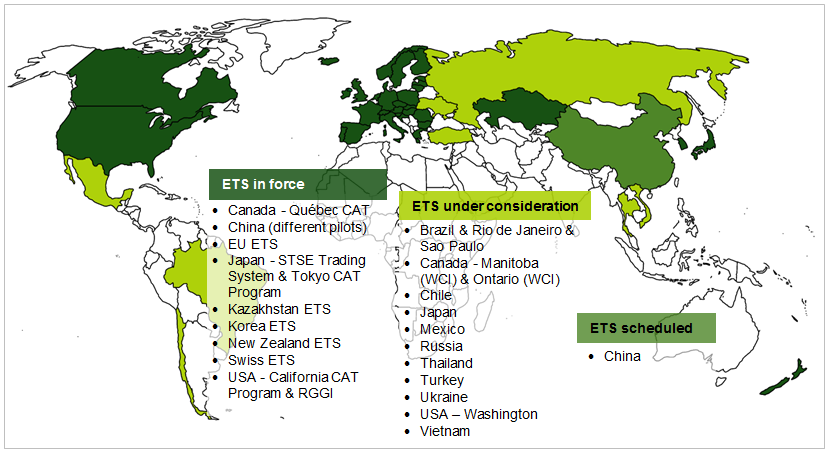 Anthes: In this context, how would you rate the development of the most popular mechanism for offering incentives to reward countries and communities for reducing emissions from deforestation and forest degradation, also known as REDD+?

Schattney: The preparedness of countries that would benefit from such a mechanism is improving every year. Methodological questions and issues regarding monitoring, reporting and verification of emissions get ironed out progressively. So the technical side looks quite satisfactory. Yet, the REDD+-mechanism cannot exist outside a coherent global climate framework. At least for the time being. It cannot “float in the air”, so to say. Donor and beneficiary countries now need to make up their minds on how a roadmap for the implementation of a broad REDD+-mechanism might look like and whether there will be a role for private sector players (or not).

Anthes: Your company, the Forest Carbon Group, invests in CO2 emission certificates itself. Amongst others you support a REDD+ project in DR Congo – how does that actually work?

Schattney: To put it in simple words: We incentivize sustainable land use among local people by investing into capacity building, social infrastructure (schools and medical centers) and the implementation of new agricultural practices. This leads to lower deforestation rates and lower emissions. We get credit for these emission reductions after validation and verification of an independent third party following internationally accepted standards and can issue so-called Verified Emission Reductions (VERs). These VERs are then sold to companies that want to compensate their emissions. The profits of these sales are then invested into the above mentioned local activities.

Anthes: Mr. Schattney, thank you very much for the interview.

* The European Union launched the EU ETS in 2005 as the cornerstone of its strategy for cutting emissions of carbon dioxide (CO2) and other greenhouse gases at least cost. The EU ETS works on the ‘cap and trade’ principle. A ‘cap’, or limit, is set on the total amount of certain greenhouse gases that can be emitted by the factories, power plants and other installations in the system. The cap is reduced over time so that total emissions fall. The scheme operates in 28 EU countries, as well as Iceland, Liechtenstein and Norway and covers around 45% of the EU’s greenhouse gas emissions (European Union (2013)).

**Whereas the vast majority of emission allowances was previously given away for free by governments, since 2013 auctioning is the main method of allocating allowances. This means that businesses have to buy an increasing proportion of their allowances at auction. The EU legislation sets the goal of phasing out free allocation completely by 2027. Reason for this is that auctioning is seen to be the most transparent method of allocating allowances and puts into practice the principle that the polluter should pay (European Union (2013)). More infromation on this topic to be found under http://ec.europa.eu/clima/policies/ets/index_en.htm. 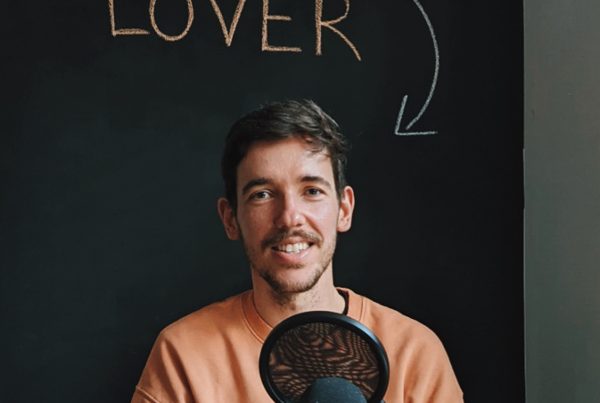 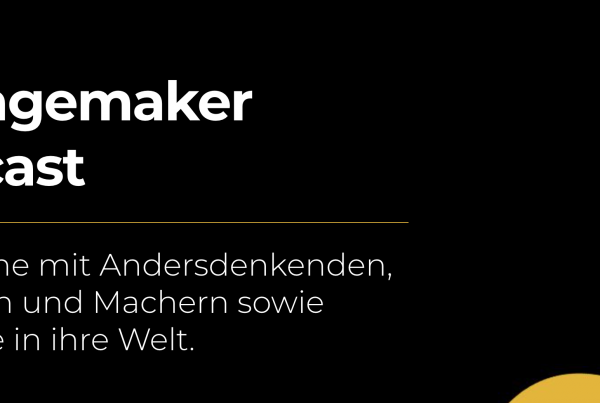